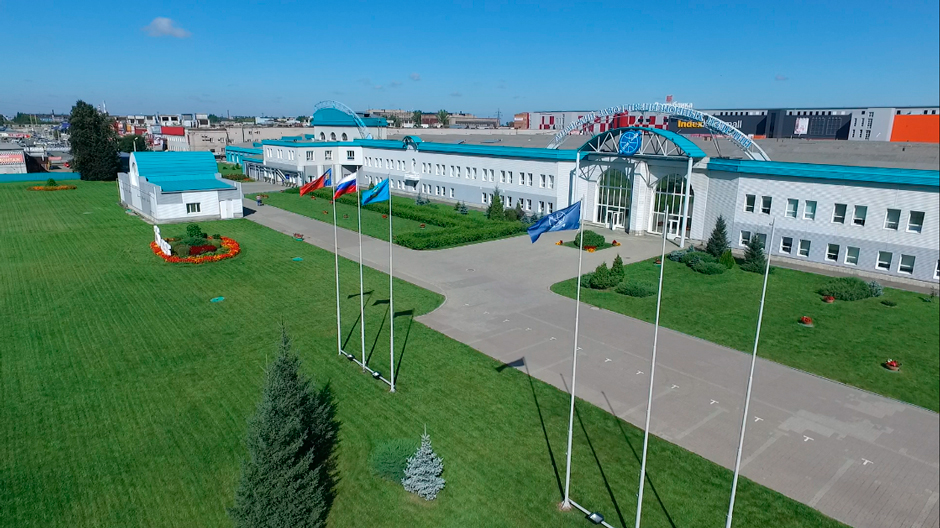 In 1991 AZPI was founded on the basis of fuel- injection equipment workshop CTA-2 of the Altai Motor Plant. During the Soviet era at CTA-2, a school of Foremen was founded to accumulate knowledge and provide guidance for workers in order to acquire new technologies. This experience is still used nowadays at the present stage of company development. One of the priorities of AZPI is the development and production of electronically-controlled fuel equipment, complete fuel-supplying systems like Common Rail Systems for engines meeting Euro-4 and Euro-5 standards, injectors and its spare parts.

In the framework of import substitution program more than 150 modifications of nozzles have been developed and manufactured. They are successfully being used at the aftermarket of imported equipment. AZPI produces injectors of its own design which can be fitted on engines both local made and imported.

Production and commercial division “AZPI service” is intensively developing the net of its authorized MRO centers.

Over 300 nozzles and 80 injectors modifications have been developed and manufactured. Continuous modernization of PPE/ fixed assets and implementation of advanced technologies.

AZPI is among the Top Ten world leading developers and manufacturers of fuel injection equipment. 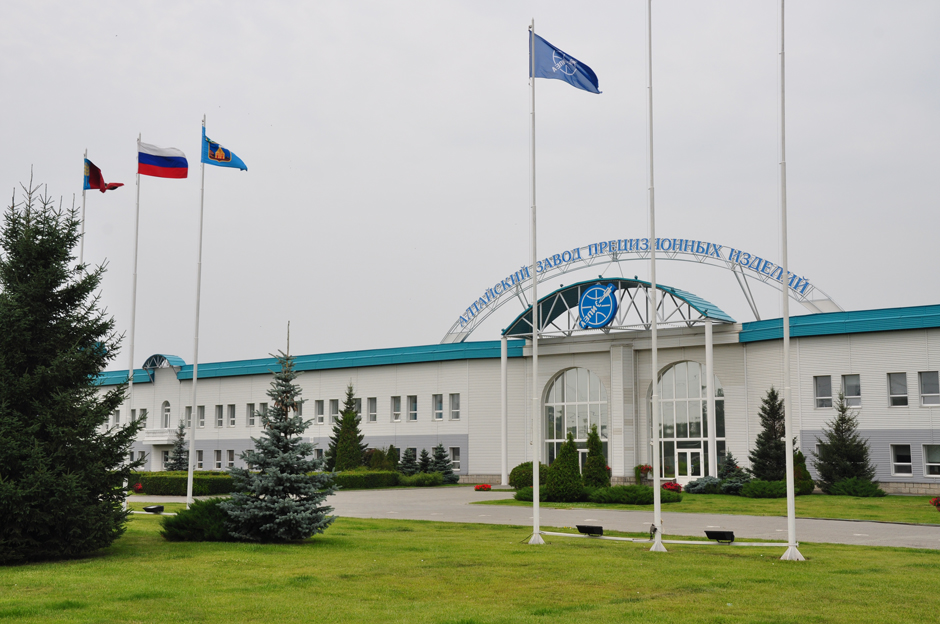